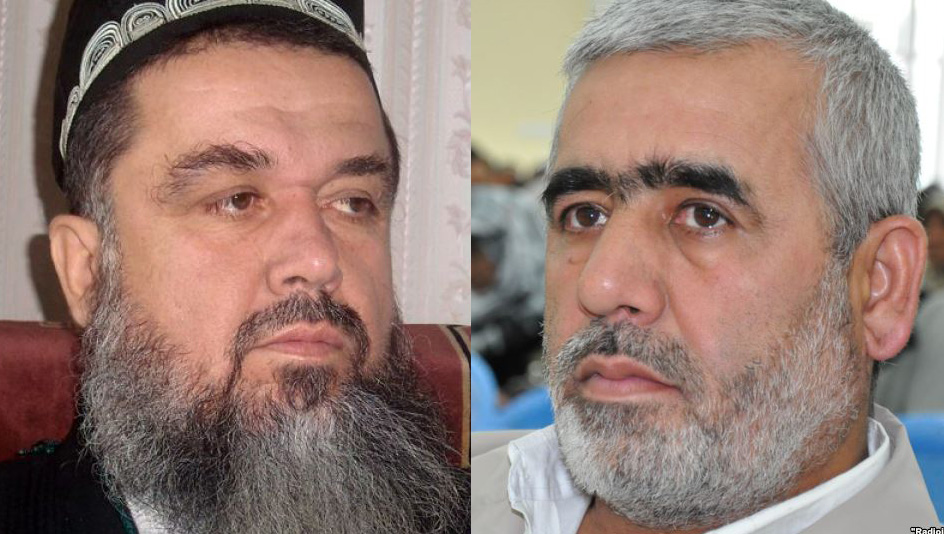 Convicted members of the IRPT, Muhammadali Fayzmuhammad and Jaloliddin Mahmud, were tortured in prison and placed in hospital as a result of their health deterioration.

According to various sources, the reason behind torturing prisoners was to gain confessions aimed against IRPT. They were asked to speak in front of the camera as Ayomiddin Sattorov did.

The media earlier reported transferring Muhammadali Fayzmuhammad and Hikmatulloh Sayfullozoda from prison to investigatory isolation. However the reason behind this tranfer was not mentioned.

In 2015 Jaloliddin Mahmud was sentenced to 5 years and should be released within a few days.

Muhammadali Fayzmuhammad along with the other 13 IRPT members were detained in September 2015 and were sentenced to 23 years of prison.