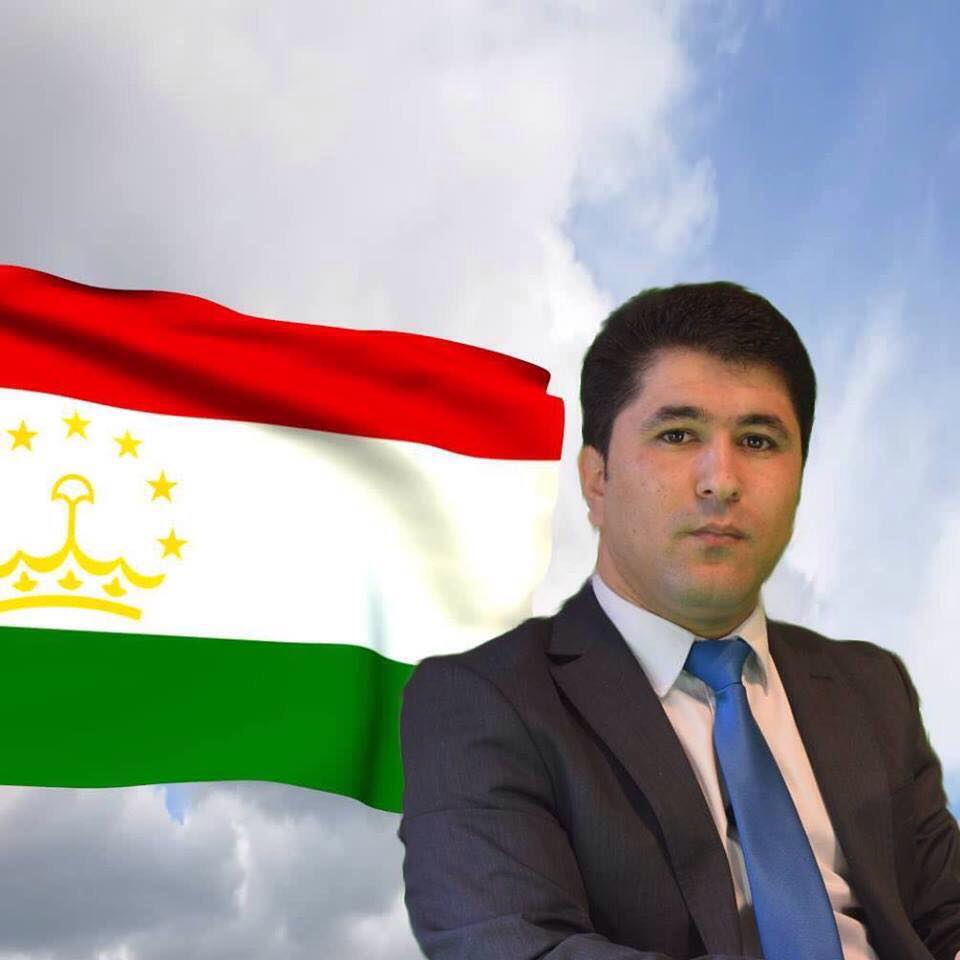 To: His Excellency Mr. Stef Blok,

The Minister of Foreign Affairs of the Netherlands

We express our respect to you and, in connection with your visit to Tajikistan, we would like to ask you to raise the issue of human rights and repression in Tajikistan against the opposition and dissidents during your meetings with officials of our home country.

The story of the abduction of Sharofiddin Gadoev on February 15, 2019 in Moscow, which the authorities wanted to look like a voluntary return and repentance, was not the first case of abduction and even assassination of the political opponents by the special forces of the Tajik’s authoritarian regime.

The torture chambers of the Tajik government contain tens of other Sharofiddin Gadoevs, political prisoners whose whole fault lies in having a different opinion or belonging to an opposition party. Some of them were sentenced to terms of more than 20 years on fabricated charges in closed courts without lawyers and the press.

We call upon governments, diplomats, parliaments, civil society, the mass media of European and all democratic countries, international organizations, all people of goodwill to demand from one of the most insidious and hypocritical dictatorships of our time to review cases of representatives of opposition in Tajikistan convicted on unproven accusations. We demand to allow doctors and lawyers to visit them since well-known human rights organizations, such as Human Rights Watch, has information on the torture of these prisoners. We call upon you to implement all possible pressure mechanisms on the government of Rahmon, envisaged by the civilized world in the interest of saving the victims of authoritarian and totalitarian regimes. First of all, we demand from the Tajik authorities the implementation of the recommendations of the UN Human Rights Committee on the release of Mahmadali Khaitov and Zayd Saidov, as well as the lawyer Buzurgmehr Yorov.