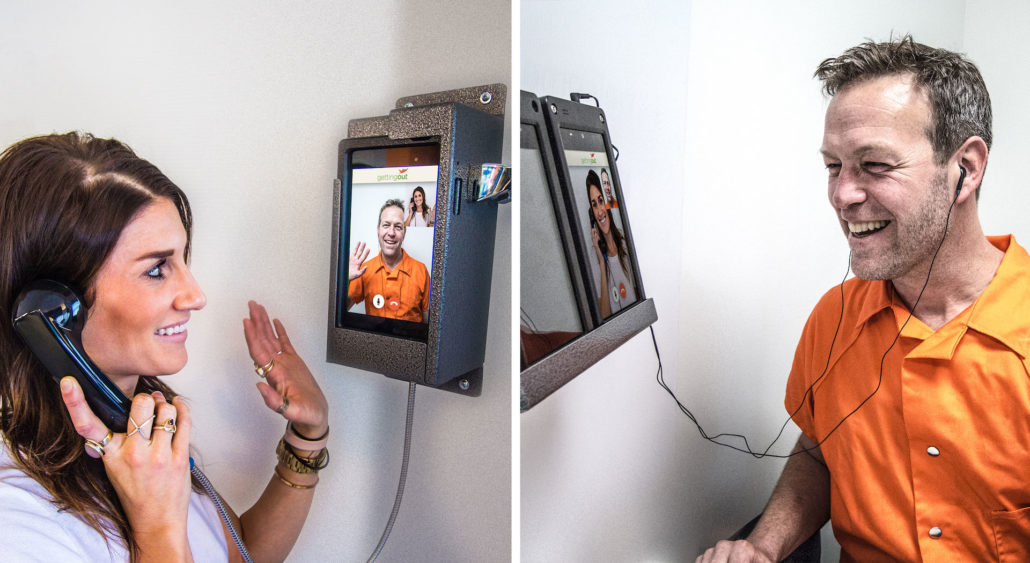 Following several democratic countries, where visits to prisoners were temporarily canceled, the Tajik Ministry of Justice termless banned all visits to prisoners in correctional facilities. In democratic countries the government cares about preservation of health and lives of citizens, authorities regularly report and track the news about the the number of confirmed cases, recovered patients, and death toll due to the COVID 19 — coronavirus pandemic. In all these countries, quarantine has been declared, public events have been canceled, people who have been forced to isolate themselves receive benefits from the government and direct financial support.

In several countries, an extraordinary emergency amnesty was announced, or convicts were temporarily released home. While in Tajikistan there is no quarantine and no state of emergency. Thus, the prohibition of meetings with relatives and meetings with lawyers for convicted citizens in Tajikistan has no legal basis and is an act contrary to the Constitution. Citizens deprived of their liberty have the same basic constitutional rights as all others, except for the right to vote in elections.

The National Committee for the Release of Political Hostages and Prisoners of Tajikistan expresses concern that the Tajik authorities showing the willingness to copy prohibition measures of other countries. Moreover, only their restrictive parts are copied, which in Tajikistan are turning into repressive measures. At the same time, the Tajik authorities forget that they have no legal basis for, such as quarantineand state of emergency.

Unfortunately, the Tajik authorities were not able to notice that in democratic countries the visit cancellation of convicts was, firstly, temporary, and secondly, prisoners were given the opportunity to communicate with lawyers and relatives on Skype.

The National Committee for the Release of Political Hostages and Prisoners of Tajikistan considers the ban on meeting with prisoners in Tajikistan an unconstitutional and illegal act and demands the Tajik authorities to provide all convicted and defendants citizens with free, without extortion from the justice ministry staff, electronic visits via Skype or WhatsApp with lawyers and relatives.

Relatives of prisoners, society and the international community must be sure that under the pretext of undeclared quarantine the Tajik authorities do not hide the new torture and killings of prisoners.