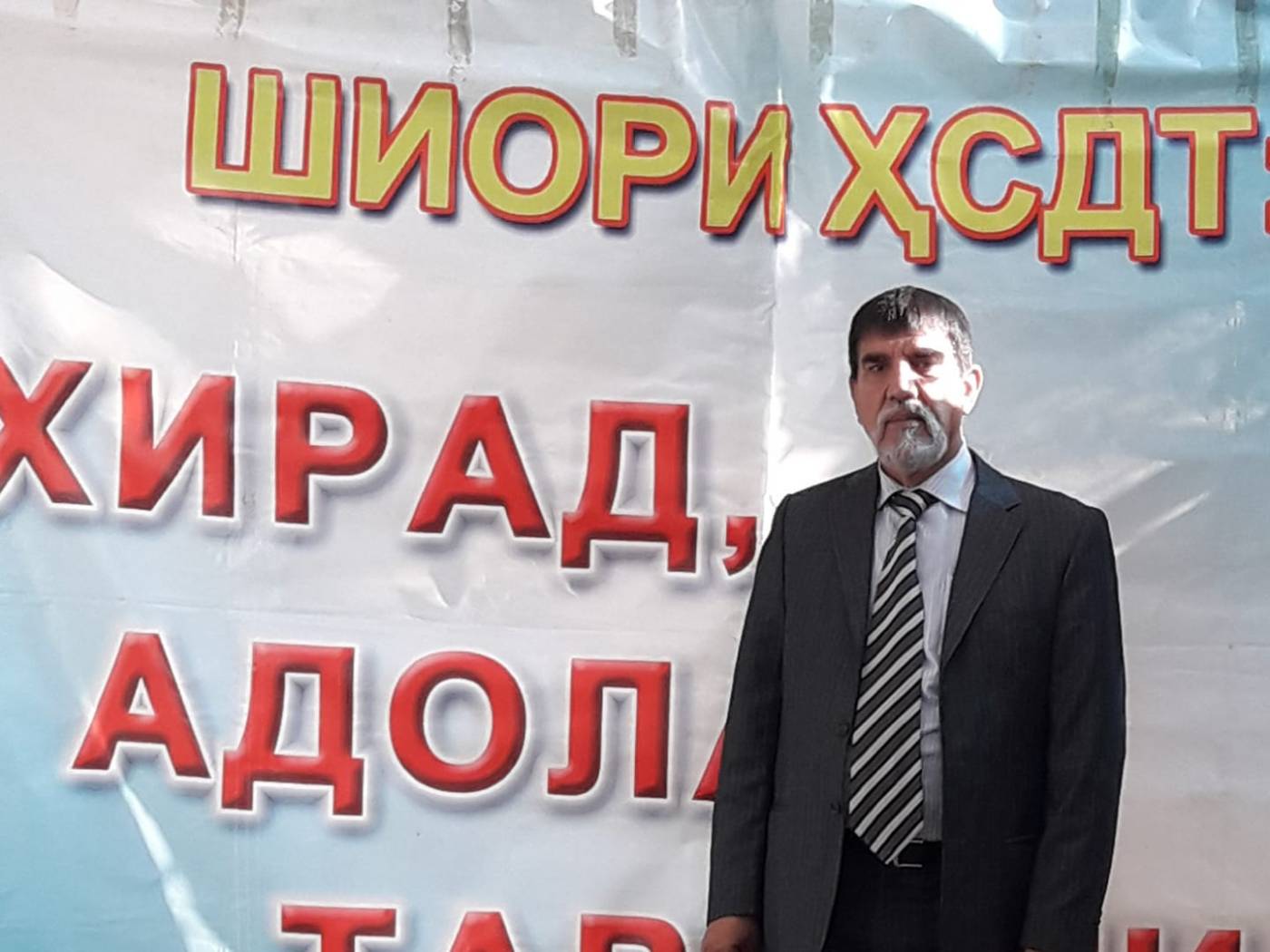 For the fourth day now, Mahmurod Odinaev, one of the leaders of the only opposition Social Democratic Party legally operating in the country, has been kidnapped and illegally detained in an unknown location in Tajikistan. An official representative of the Tajik Interior Ministry, Nusratullo Mahmudzoda, denied that Odinaev had been detained and interrogated by the Interior Ministry. At the same time, the abduction and disappearance of one of the opposition leaders was preceded by the detention and interrogation of his relatives. According to Free Europe Radio „Ozodi“ and other independent sources, the detention and interrogation of Mahmurod Odinaev’s relatives in his home district of Guissar continues.

The right to freedom of assembly and meetings and to call for a rally is not a crime or even an offence. It is a legitimate right of citizens. It is stated in the Constitution of Tajikistan, loyalty to which has been sworn in by Emomali Rahmon for the 5th time already as the guarantor of the Constitution.

Citizens, civic and political organizations also have the right to voluntarily participate or not to participate in elections and meetings, as well as to boycott them if their interests are not taken into account and violated.

The National Committee for the Release of Political Hostage and Prisoners expresses serious concern about overt psychological and forceful pressure on the only remaining opposition party and its leaders in the country, including physical attacks and disappearances.

We call on diplomats from international organizations and partner countries accredited in Tajikistan, as well as the international community to demand that the Tajik authorities immediately release Mahmurod Odinaev and his relatives. We call for consideration of imposing sanctions against those involved in the grossest violations of Tajikistan’s international humanitarian obligations.

In case of damage to the health and life of the citizen of Tajikistan Mahmurod Odinaev, all responsibility for this will fall not only on the heads of law enforcement agencies, but also on the mayor of Dushanbe, as well as on the supreme leadership of the country.

This is how since 1992, after Emomali Rakhmonov came to power, tens of thousands of dissidents in Tajikistan were kidnapped and disappeared.